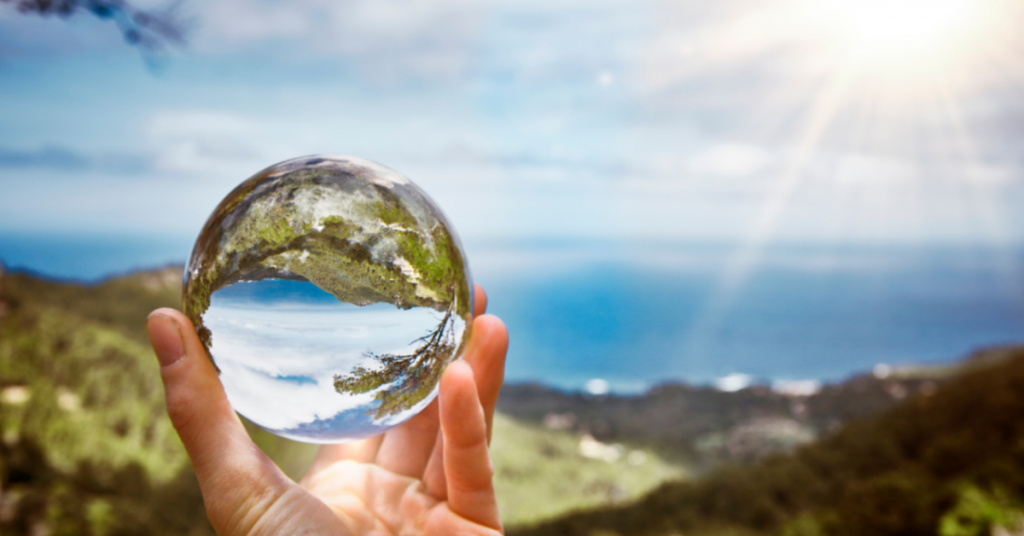 All too often the reports coming in from across the planet are the doom and gloom of a drought-related problem affecting millions of people with no hope in sight. Just last week, the largest water supplier in the U.S. declared a drought emergency for Southern California that could impact 19 million people CBS news report. That same week, a state agency reported that across California, a record number of water wells have gone dry. An increase of nearly 40% from last year. Scientific American – water wells go dry. 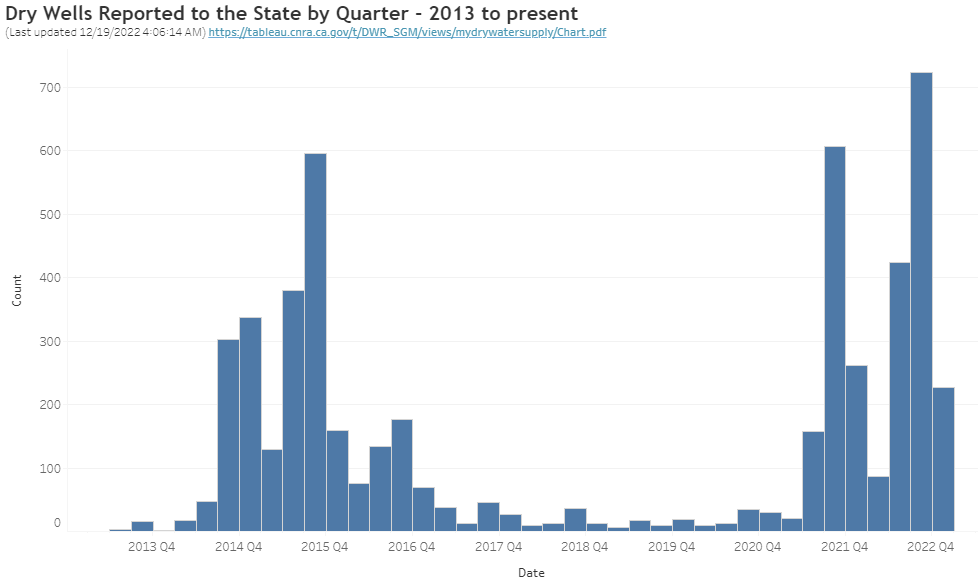 In spite of recent rains and snow, water professionals know that relief like this is just a drop in the bucket. What is little known is that there is a monumental, massive source of supplemental fresh water that can be accessed economically and quickly to provide relief. There is hope to solve the global drought problem.

Today, technologies like desalination plants and wastewater treatment are becoming more popular as solutions. And although they come with environmental and cost trade-offs, they can be effective alternatives. However, what is being overlooked is a freshwater ocean existing right beneath our feet. Indeed, the US National Groundwater Association estimates there is 6,000 years of freshwater supply in the upper two kilometers of the earth’s crust Nature Geoscience article. Many hydrogeologists believe this water is too deep or too difficult to locate. However, AquaterreX has developed the ability to locate and economically bring to the surface these previously untapped water resources.

Deep Seated Water fits the environmental sustainability model as it would supply vast amounts of fresh water to regions while also allowing the existing sources to replenish. It is the “Missing Piece” that can solve the water crisis puzzle. The good news is, Deep Seated Water is a source that can supply the needs of the planet for thousands of years. 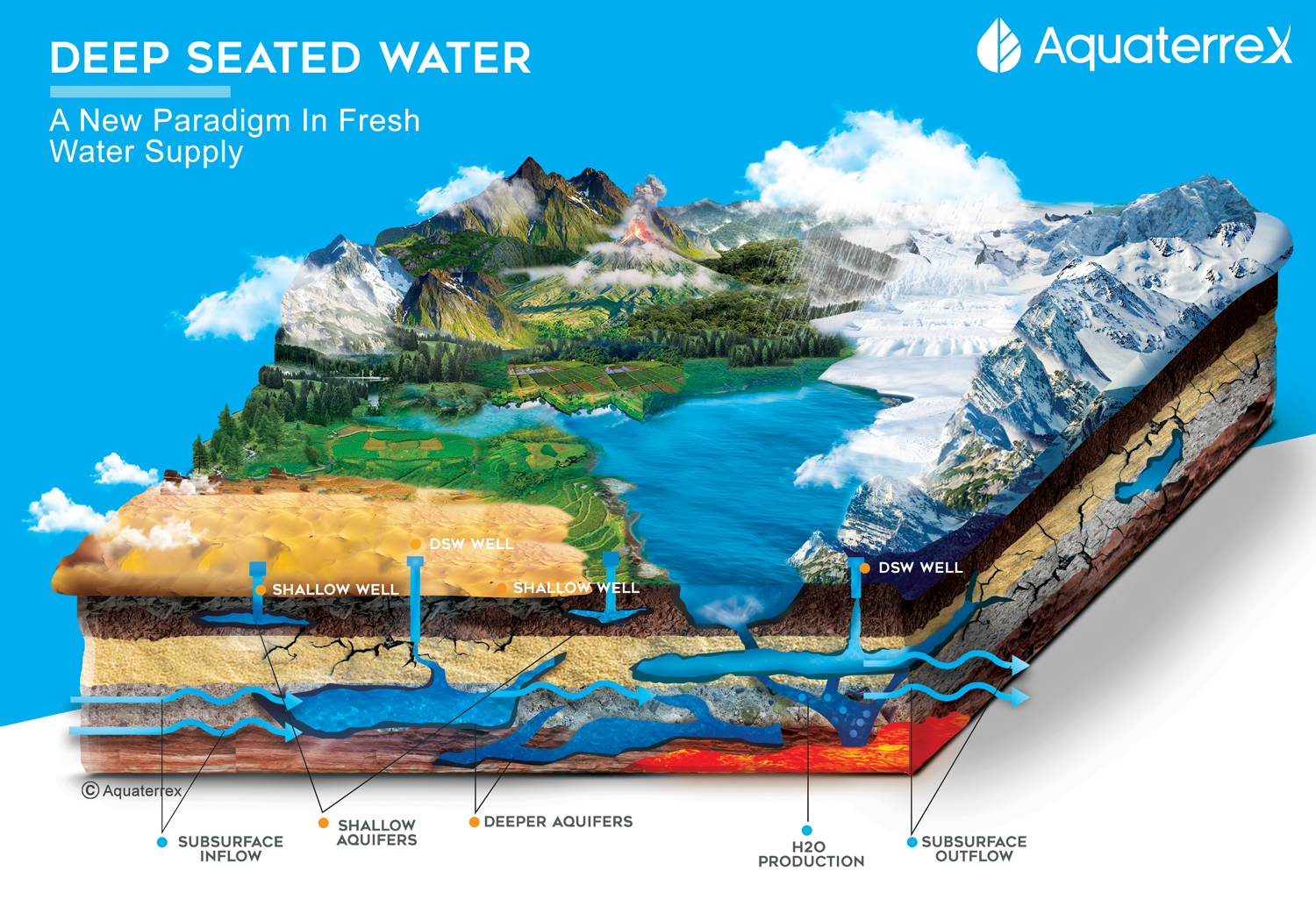 Deep Seated Water is the Missing Piece that can solve the water crisis puzzle – contamination, drought, scarcity. Many water strategies focus on conservation, rather than additional supply. Other solutions such as desalination and wastewater treatment are potential answers for some, but they also come with trade-offs such as excessive cost, high energy usage, long planning periods, and toxic waste. Deep Seated Water is found almost everywhere on the planet, and it can be added to the mix of solutions as a supplemental freshwater source that is not subject to contamination, is fast and easy to implement, and is economical and scalable. And, tapping Deep Seated Water allows both surface water and shallow aquifer sources to recharge, making the total system more environmentally sustainable.

There is no question that we will continue to face freshwater challenges around the world in. It is time to consider all of the alternatives and solutions at our disposal. Science and technology are advancing to the point where we can make a difference quickly if we just resolve to do it.