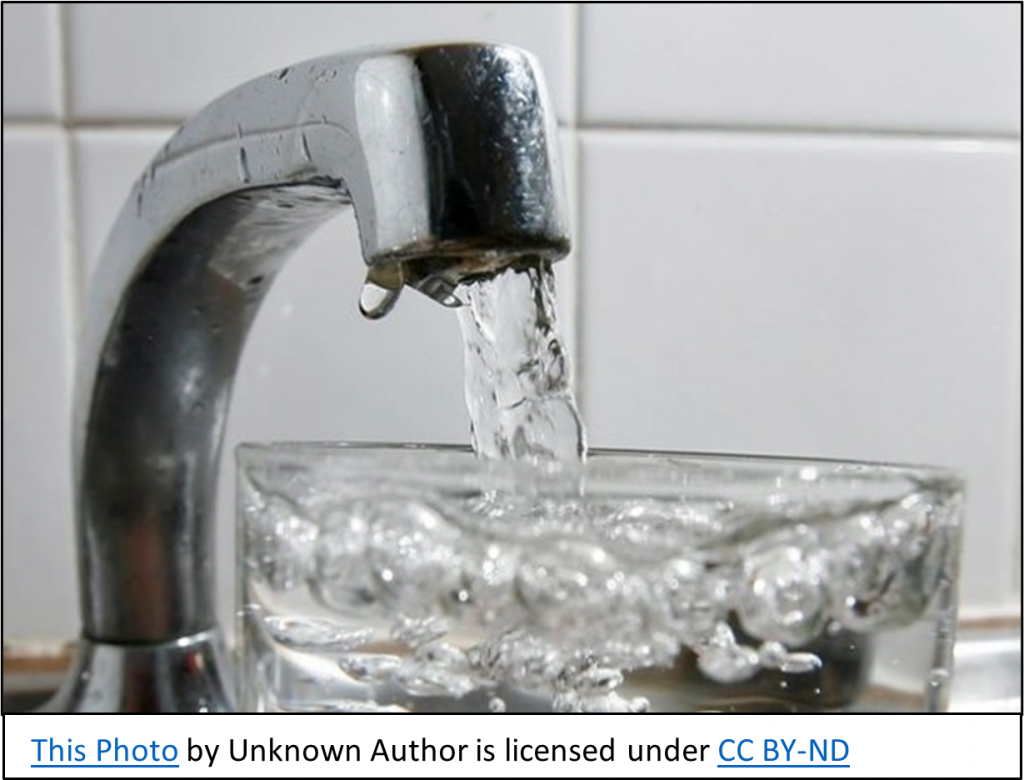 The water pouring from your tap at home has a fair chance of being contaminated. That’s the stark reality of many municipal water systems in the U.S. Those of us who live in the United States may recall the shocking news from Flint, Michigan, regarding contamination from E. coli bacteria that sickened residents and caused them to have to boil their water. The 2014 incident also revealed toxic levels of lead in the city’s pipes which meant nearly 9,000 children were supplied lead-contaminated water for 18 months. This has resulted in a settlement announced just a few weeks ago of $626 million approved by a federal judge.

Surface water, and water from shallow groundwater aquifers is increasingly becoming contaminated from pollution. Fertilizer runoff, pesticides and even pharmaceutical drugs are infiltrating our water systems. And, if this is happening in the United States, you can imagine how bad it can be in third world countries.

This is just another reason why the mission of AquaterreX is to locate supplemental sources of fresh water. We find Deep Seated Water located in deeper aquifers that are not subject to the contamination of the shallow water sources. This abundant source of fresh water can augment the supplies of other water sources and thus contribute to the overall water cycle and ecological health of the planet. We can help save the lives of over two billion people threatened by drought and the four billion people who depend on shallow groundwater for drinking and food production.

Find Out About the Quality of Your Tap Water

The non-profit Environmental Working Group has been compiling a database of tap water quality from 31 million U.S. state water records. Their website describes the quality of tap water sorted by zip code. If you live in the U.S. you can go to this website, fill in your zip code, and see the water quality analysis for your area: EWG’s Tap Water Database.  Hopefully, your water is clean!